Every evening this man shows up in the courtyard 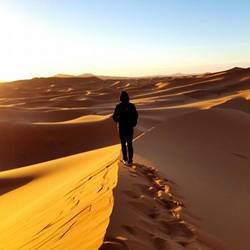 Every day around 7PM he's here, maybe it's just a healthy habit to take a walk in the neighborhood after dinner. He looks like he's in his early 70s, a bit hunchback. He always sits down at the same yellow bench by this tree and lights up a cigarette as he looks out into the distance as if he's recalling his day so far. He carries a small white plastic bag with him, after he finishes his cigarette he would pour something out from the bag into a paper box at the end of the bench. I never knew what it was until I saw what he did next. He looks away and starts waving his hand. Saying hi to a friend perhaps? A caramel colored cat emerges from the bushes. The little fur ball walks up to the old man, jumps onto the bench, taps his lap with her paw. He caresses her head as she squints her eyes and meows. The paper box contains her best meal of the day. Just before she starts enjoying her dinner, she looks up to the man and meows again, he smiles back and taps her nose. I guess, this is what friendship without borders looks like. 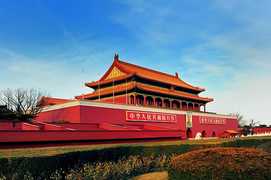 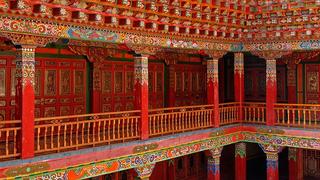 Other stories by Kevin J.