4 Things you should know before you visit Wales 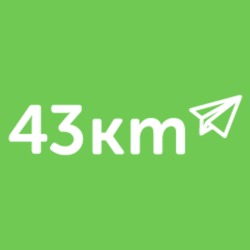 Wales is probably one of the most beautiful countries you’ve never heard of. When tourists travel around the UK, focus is primarily on England, Scotland and even Ireland. WALES is often neglected from a visitor’s travel itinerary. Boy, are they missing out! Wales is surrounded with stunning, natural landscapes, breath-taking mountains; traditional welsh country towns, majestic castles, beautiful woodlands, coastal walks and wildlife. It truly is an under-rated beauty with so much to see and do! But before you put on your hiking boots and woolly scarves, there’s some things you should know about this fascinating country:

1. We have our own language. But don’t worry! thanks to the larger powers from England back in the 1400s, we begrudgingly joined larger England despite historical uprisings and the English language creeped on over. Nowadays, only 0.5% only use the Welsh language and cannot speak English. So don’t be put off by the weird welsh road signs, we speak your language.

2. One of the main things Wales is known for is its majestic historical castles. Dubbed “castle capital of the world”, Wales has more castles per square mile than any other European country with up to 600 castles to be explored!

3. A small welsh village in Mid-Wales holds the record for the 2nd longest name in the world! The name of the village is called Llanfairpwllgwyngyllgogerychwyrndrobwllllantysiliogogogoch which means "St Mary's church in the hollow of the white hazel near to the fierce whirlpool of St Tysilio of the red cave" in Welsh.

4. Rugby is the national sport of Wales. The first international game took place in 1881 between Wales and England. From 1907 to 1910, the Welsh were undefeated earning our fierce reputation and love for the sport.

Ready to visit Wales? The Rare Welsh Bit has everything you need to know! 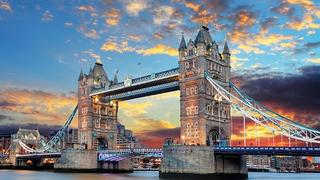