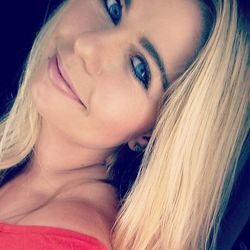 Bright colours. Smells. Bursts of laughter. Wailing sobs. Spicy curries…
My senses are about to explode! I was attending a typical Hindu wedding in Kathmandu, Nepal. Thankfully, the mother of the bride gave me a beautiful pink sari to wear along with bright dazzling jewellery so I looked the part. My partner dressed up in the traditional Hindu wedding dress for men and we both dived in head first into this pool of culture and history. Growing up a christian, I found the wedding the complete opposite to the weddings I would attend at home. The wedding begins when the groom makes an entrance (not the bride) with all his family in tow. They are to be celebrating and joyful whist the bride’s side are to be sad and distraught with no dancing, smiling or singing. We were on the bride’s side of the ‘family’ so it was strange for us to pretend to feel this way at a wedding.

There were so many rituals going on throughout the day and most people didn’t really know what was going on. Whenever I tried to ask anyone, they just shrugged their shoulders, wobbled their heads and said “it’s tradition”.

The funniest ‘tradition’ that happened during the day was when the bride’s ‘sisters’ (bridesmaids) stole the groom’s shoes and hid them. The groom then had to be carried around until the groom’s ‘brothers’ were able to locate them. If they can’t find the shoes, they have to pay the bridesmaids money so they can have them back. They took this extremely seriously and one shoe ended up on the roof of the temple!

As the wedding came to a close, it was tradition that the bride had to cry whilst being taken away from her family. I’m assuming they’re not being ‘taken away’ as it was once before in history, but the bride is still expected to cry and it is seen as bad luck if she doesn’t.

It was one truly amazing experience that I will never forget! 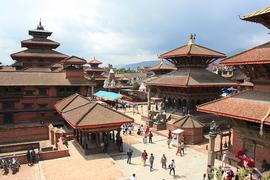 Other stories by Samantha C.