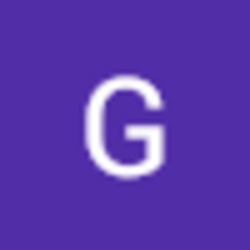 I remember he asked me, "What are ya thinking? " and I don’t remember what I said as he handed me a towel. Without much more thought I very quickly covered the pelican in the heavy beach towel and in a quick movement he was swaddled and only his head stuck out from the towel as I picked him up while keeping g him at arms extended length my face with his body and feet wrapped in the towel and his head and beak pretty much shut tight because of the fishing hook and nylon fishing line that was visible tightly wrapped all around his neck and beak and body. He didn’t seem wounded anywhere. I assumed he was too worn out to resist and I was surprised at how easily he went into the back of the jeep and wrapped up as he was he fit in there and stayed without protest when we closed the hatchback. I thought he'd be flapping and struggling the whole drive home but it was an easy drive with him quiet and trapped swathed in the beach towel with Tommy looking in on him the whole way home to Casa Delfin Sonriente. When we arrived at the house compound three of us held him down on the picnic table in the front yard while I took a pair of plyers and removed the fishing hook from his beak and carefully removed the nylon line. When he was free off all that we gently hosed him down trying to rid him of all the annoying little bugs that had taken up residence in his large feathered body. He seemed quiet and content next to a big bowl of water and a plate of bread and pieces of fish. We locked him in for his own protection and there he spent a quiet night safe from attackers of all kinds.

The next morning we woke up and as breakfast was being served I started telling our guests about how we came to have a pelican in the tool lock up. After breakfast we gathered around as I carefully balled him up in another big towel and gently carried him over to the pool.

He stayed in the pool swimming about while we all watched him from the central area of the house. He seemed comfortable and relaxed and I was beginning to think he might stick around and maybe I'll have a pet pelican hanging around as a new member of the family when suddenly we heard the whoosh and flap of his wings and saw him lift from the pool and glide above the garden and gently bank to north and out to sea. And there flies out an ending worthy to a story of a big bird saved and back into the wildlife with the wind and sea to see to all his needs. 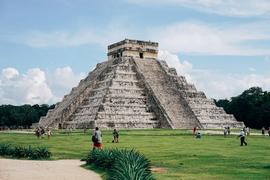 Other stories by Glen N.