Kobe is located on the southern side of the main island of Honshu, on the north shore of Osaka Bay and about 30 km (19 mi) west of Osaka. Kobe was one of the cities to open for trade with the West and has since been known as a cosmopolitan port city.

Nunobiki Falls are a set of waterfalls with an important significance in Japanese literature and Japanese art. In Japan, Nunobiki is considered one of the greatest "divine falls" together with Kegon Falls and Nachi Falls. Nunobiki Falls comprise four separate falls: Ondaki, Mendaki, Tsusumigadaki, and Izumoki.A well-known section of the Tales of Ise (a collection of waka poems and associated narratives dating from the Heian period) describes a trip taken by a minor official and his guests to Nunobiki Falls. The Nunobiki Falls can be reached by Sanyō Shinkansen and the Seishin-Yamate Line at Shin-Kōbe station, which is located at the foot of Mount Rokkō.

Also known as Kobe Muslim Mosque, it was founded in 1935 in Kobe and is Japan's first mosque. Its construction was funded by donations collected by the Islamic Committee of Kobe from 1928 until its opening in 1935. Owing to its basement and structure, the mosque survived the air raids that laid waste to most of Kobe's urban districts in 1945 and was able to endure through the Great Hanshin earthquake in 1995. The mosque is located in one of Kobe's best-known tourist areas, which features many old western style buildings. 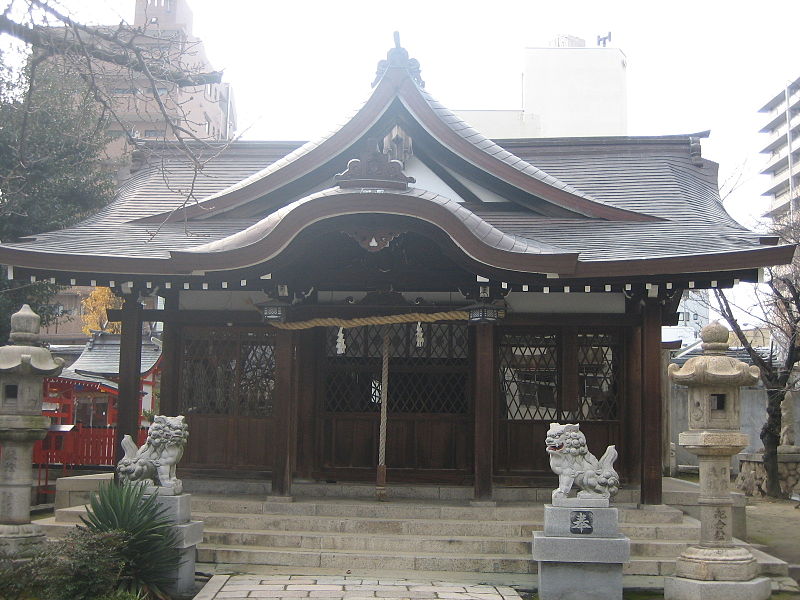 This Shinto shrine is possibly among the oldest shrines in Japan. According to Nihon Shoki (The Chronicles of Japan, an old book on classical Japanese history), it was founded by the Empress Jingū at the beginning of the 3rd century AD to enshrine the kami Wakahirume. It was one of three shrines established at that time. Today, plays that retell aspects of the Genpei War are performed near the Shrine every year at Ikuta's Autumn Festival.

Kobe Chinatown (Nankinmachi) is one of only three designated Chinatowns in Japan. Nankinmachi originated in 1868, when Kobe's port was opened to foreigners including Chinese immigrants. The newcomers settled in the west end of Kobe's foreign district, which soon became the focal point for subsequent Chinese migrants. By the early 1920s, Nankinmachi was a vibrant area bustling with businesses, restaurants, and homes. Along the streets of Nankinmachi are many restaurants and stalls serving Chinese Japanese food. During the Lunar New Year and the Mid Autumn season, two major festivals celebrated by Chinese people worldwide, New Year's delicacies and Moon Cakes appear. 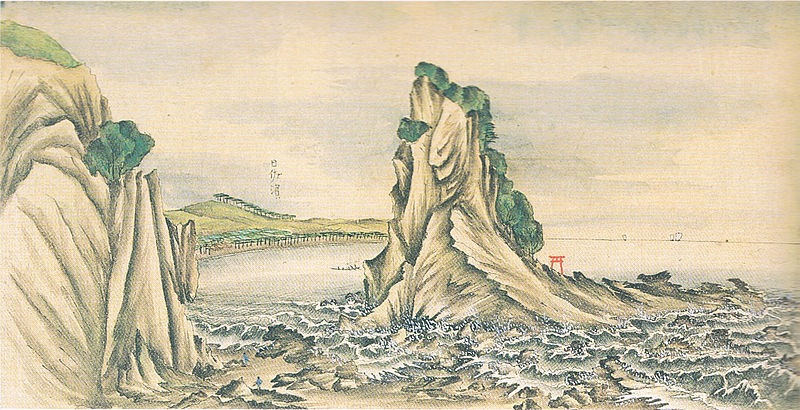 The museum has collections -- the Municipal Archaeological Art Museum and Municipal Namban Art Museum. It is housed in a neoclassical building built in 1935. The collection of nearly thirty-nine thousand items comprises archaeological artifacts, works of art, old maps, and historical documents and artifacts relating to Kobe. It includes an important collection of Namban art (art of 16th-17th centuries influenced by contact with traders and missionaries from Europe), as well as a set of dōtaku and other items of the Yayoi period from excavations at Sakuragaoka that have been designated a National Treasure.