Battambang (Khmer: ក្រុងបាត់ដំបង) is the capital city of Battambang province in north western Cambodia. It was established as an important trading city in the 18th century.

Psar Nat is the central market of Battambang. It is housed in an Art Deco building designed by a French architect in the 30s. 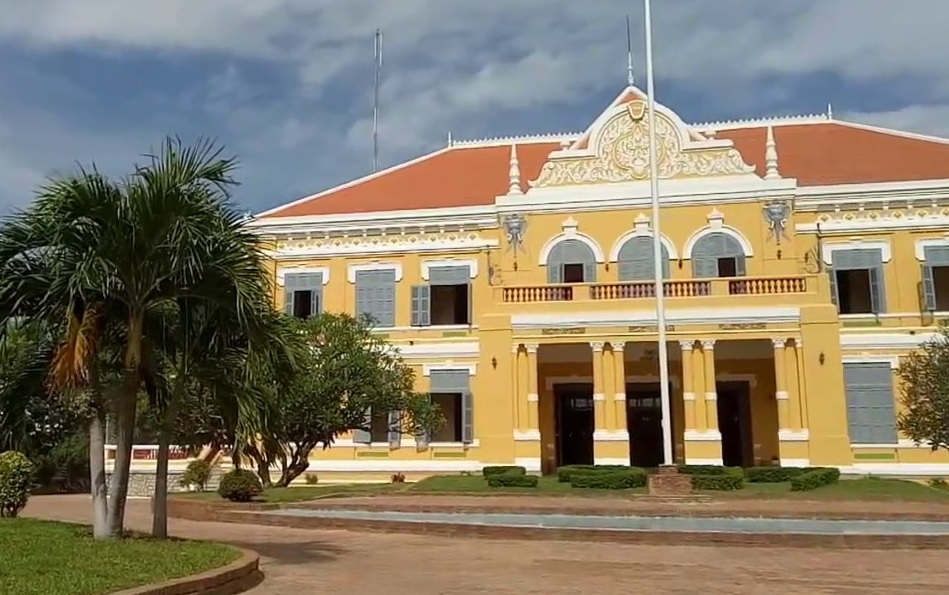 The Governor's Residence is the most impressive colonial building in Battambang, a legacy of the early 1900s with balconies and wooden shutters and grand reception room with a 5m ceiling. It was designed by an Italian architect for the last Thai governor, who departed in 1907. The interior is closed but visitors can explore the grounds at leisure.

The Bamboo Train is an improvised rail vehicle from Cambodia. It is a large bamboo platform mounted on train axles powered by a small go-kart engine. The network, originally built by the French colonial government, is largely abandoned, after the Khmer Rouge regime effectively shut it down. Nowadays the train has become a very popular way for tourists to see the town, despite their rudimentary design, lack of brakes, the state of the rails and the lack of any formal operating system.

Baset Temple was built during the reign of King Suryavarman I (1002–1050), It is located on a hill in the Baset village, 15 kilometers from the Battambang. The temple adapts the architecture style of the 11th century and was built between 1036 and 1042. Next to the temple is a deep pond that never dries up even in the dry season. 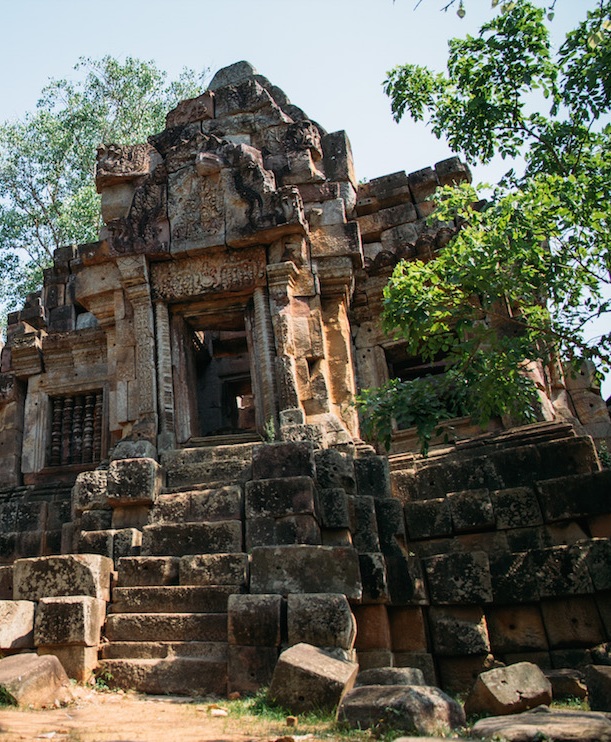 Ek Phnom Temple is an Angkorian Hindu temple built in the 11th century under the rule of king Suryavarman I, although partly collapsed and looted it is famous for its well-carved lintels and pediments. An enormous white-stone sitting Buddha statue leads to the modern Buddhist pagoda Ek Phnom surrounded by 18 Bodhi Trees. The site is deemed as a very popular picnic and pilgrimage destination for Khmers at celebration times.

Located between two mountains in the Ta Nget village, Kamping Puoy a large lake famous for its giant lotus flowers whose fiber is spun and weaved to make a new organic fabric right in the village. These activities employ underprivileged women around the lake. 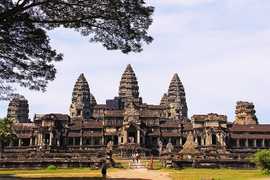