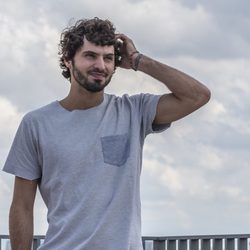 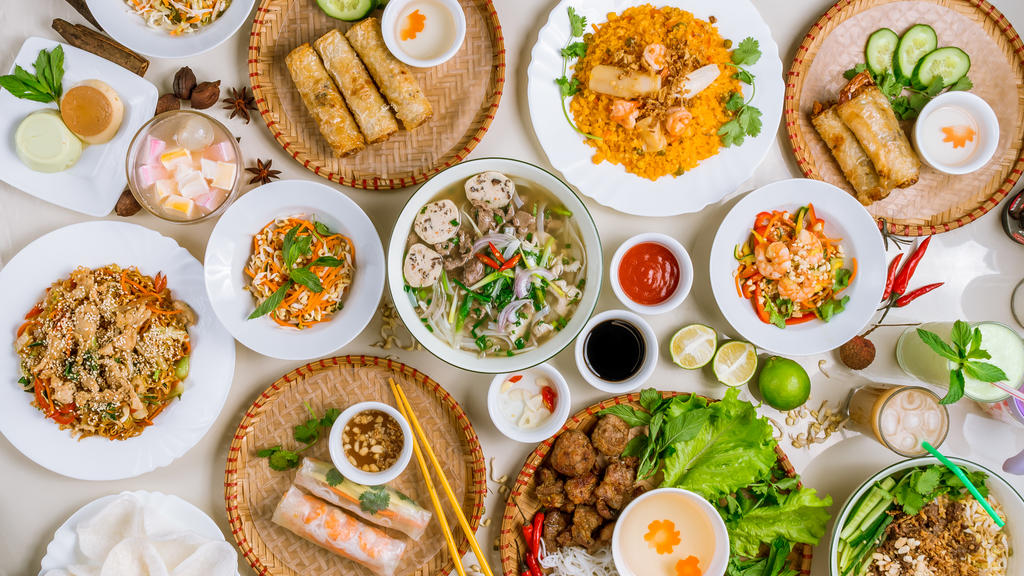 Discovering the free beer run was by complete accident, I was stuck on a humdrum city tour inside an “authentic” Vietnamese restaurant. Everyone on my tour ordered vegetable spring rolls because they were worried they might eat dog by accident. Conversation within my group was intensely generic with the main topic being how lovely the food was.

As I nod my head callously with a frozen smile, I look around the room for something to fixate myself on before dying of boredom. I hear someone mention “free beer” and like an observant vulture, I look around for an adequate resource. Two local expats who were sitting adjacent to my table were elaborating on their plan to venture from one party hostel to the next for free booze. I position myself closer to the conversation while simultaneously pretending to drop a chopstick. Based on what I hear, I secretly write a list of party hostels accompanied with the perfect times to go for this epic free beer voyage. The next stage of my plan was to escape the tour without causing too much suspicion. 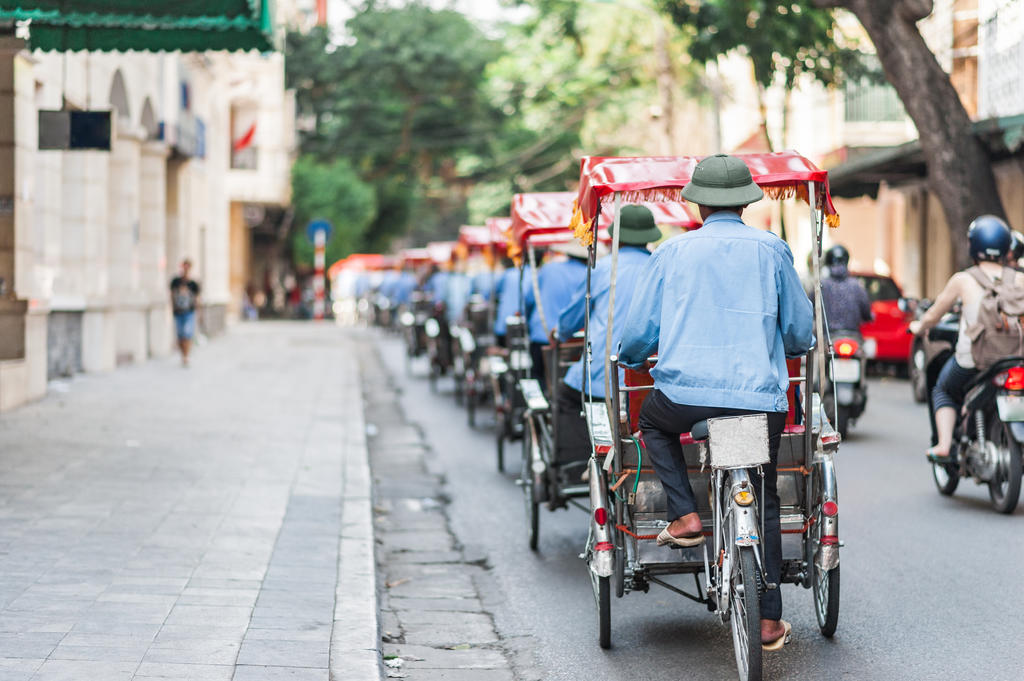 Normally when escaping a restaurant, most folk would feign food poisoning, however, everyone on the tour ate the same thing so this illusion could jeopardize the tour guide. As an alternative I proclaimed to the tour group that I was exhausted from walking around the city for an hour, simulated by rubbing my eyes. I had never been anywhere that offered free alcohol and so I wanted to experience the world’s most frugal pub crawl.

The first party hostel on the list was called the Original Backpackers. The free beer started at 5 pm so I decided to hitch a motorbike ride from a stranger sat in a neighboring corner. He wanted 100,000 Dong (which is $4) but I haggled him down to 50,000. I regretted it when I realized the location was only 2 minutes away.

When I arrived, I knew that by following the hostel residents inside that they would lead me to the beer. The excitement was overwhelming, but that soon withered when I had my first sip. Still, it was free and nothing a little lime juice couldn’t fix. It also meant that anyone who played beer Pong with the booze definitely didn’t want to lose. The hostel didn’t play loud music at the time since most of the occupants had only woken up. An hour of free beer was also a rational reason to stay around. A local alcoholic I met there gave me a lecture on how the beer was introduced to Vietnam by the French back in 1890 and even though they left in 1954, the methods used to produce the alcohol have remained an integral part of the Vietnamese culture. 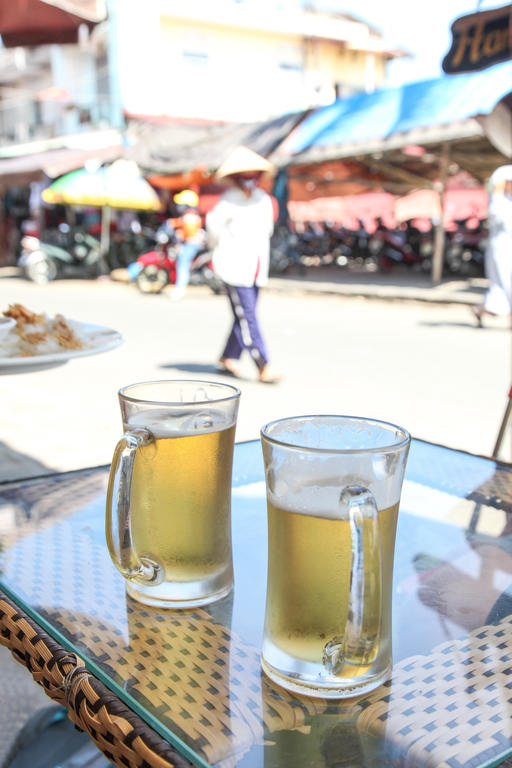 It was around 6 pm when I arrived at the next destination, Chien Hostel. It was mostly busy with French backpackers who seemed disinterested in consuming the beer. The atmosphere was civilized so I had no plan to integrate, becoming the only person waiting patiently beside the keg. With no party games to play, I decided to continue my booze cruise to the Hanoi Rocks Hostel. It was straightforward to locate because of a gigantic sign on the rooftop. There was a back room inside with many people using their free beverages to play beer Pong, twister or other essential party drinking games. A popular drinking game among the thirsty crowd was the ring of fire which guaranteed spontaneous frolics, embarrassment and debauchery. It was relatively simple to make friends since one task in the game was to nominate fellow participators to drink, remove some clothes or twerk on a helpless stranger’s face. One helpful tip is to make sure you are wearing clean underpants during this social minefield. 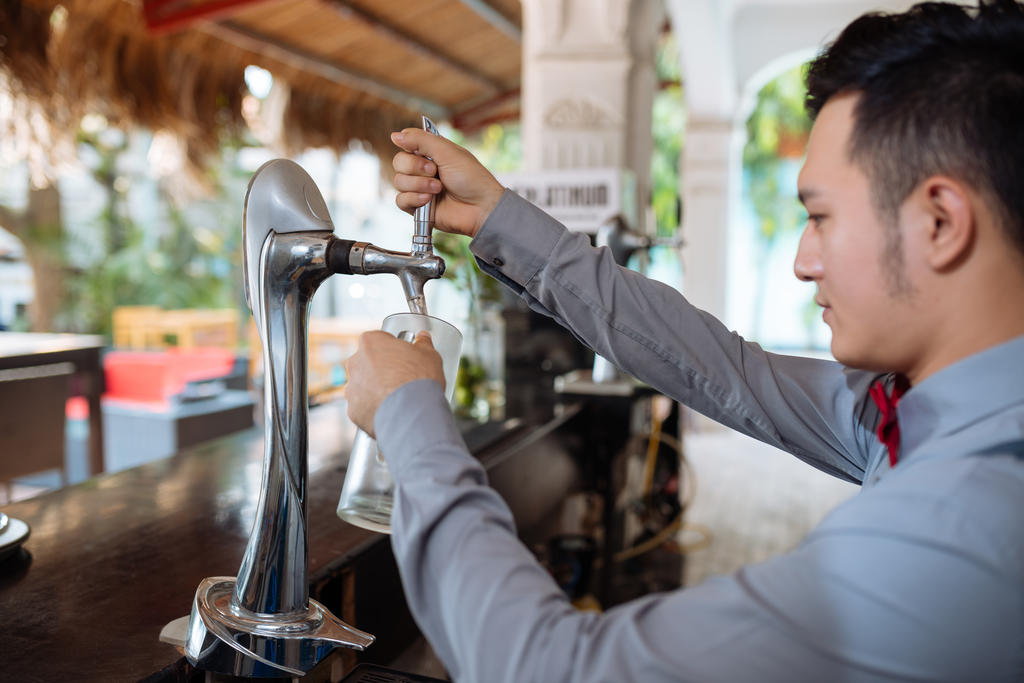 The allure of more free booze was still on my agenda, so I got my butt to Funky Jungle Hostel before 7 pm. Similar to Hanoi Rocks, the beer lasted an hour or until it ran out. This hostel was surprisingly small and there wasn’t a large crowd, so I didn’t stress about arriving late or using the immaculate ladies toilets (men’s was like a chocolate factory explosion with no survivors). At this point during the journey, I wanted to dance like a crazy octopus as a result of my intoxicated state but the only place I could dance was on the pool table. I stumbled towards Central Backpackers Hostel for even more drinks, although the chances of one free beer for anyone under a D-cup are not always certain. It was even harder since I was a dude. This place felt more like a party hostel due to a large group of backpackers spilling out onto the main road, loud music vibrating the street, and the occasional slut drop on the dance floor. At some point, people stood on the tables for no particular reason, maybe to show how much of a free spirit they have become since travelling. 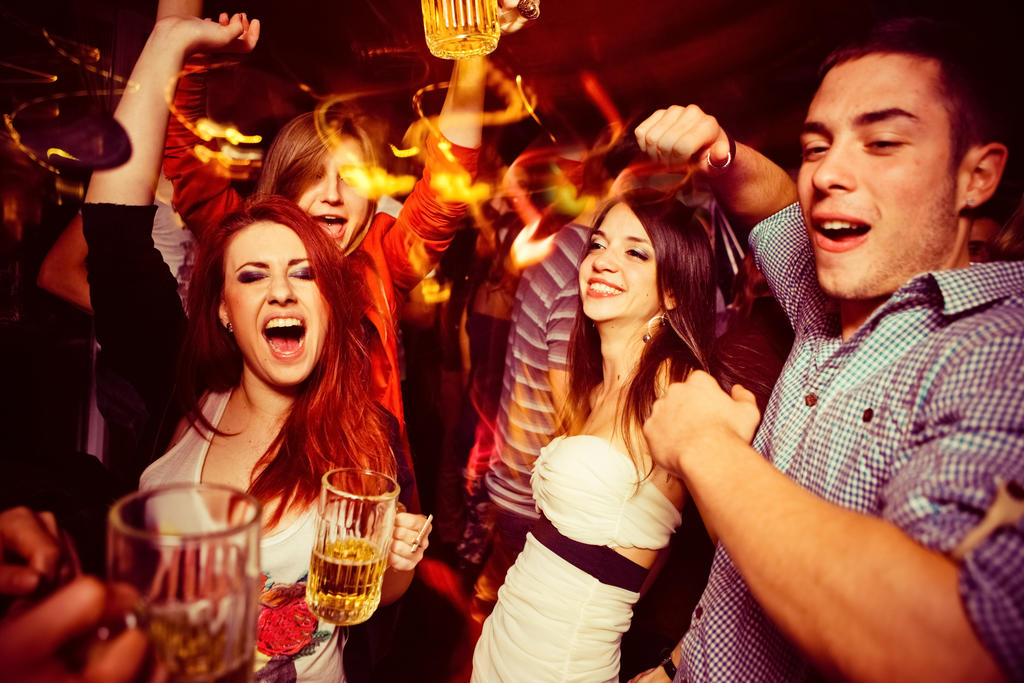 After several confidence drinks, I was getting frustrated that there was no room left on the tables to gyrate to the latest Chainsmokers release, so I made a move back to the Hanoi Rocks Hostel. At 10 pm was yet another silver keg of sumptuous beer and the last stop on the free beer run. During a very naughty game of ring of fire, a group of us decided to sneak onto the prohibited rooftop. When I say group, I really mean an army. After we got busted for making too much noise because of doing the Macarena, we bailed to Beer Corner. Beer Corner is next to Central Backpackers, with an array of small childlike yellow seats down a mundane alley. You only need to sit down and an assertive lady will bring you a beer without having to utter a sound. I had to leave before 12 am since I had another exciting tour to go on so I said goodbye to my new friends and merrily walked back to my hotel. 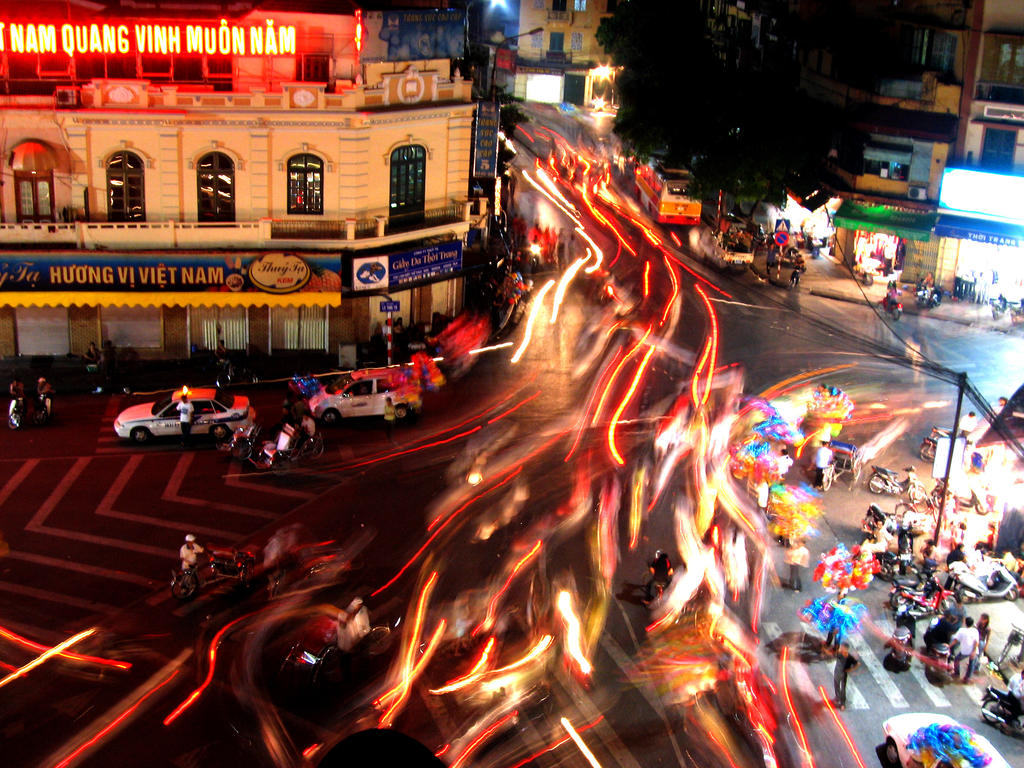 Hi, my name is Susan and i'm from the United Kingdom, I just came across your profile and it really interested me to contact you, Honestly, i love meeting new people and making friends and it would also be nice getting acquainted with you , I hope we get to know more about each other, share some positives ideas together and possibly meet someday anywhere doesn;t matter to me ok. Please here is my contact mail [email protected] so write me anytime to at least enable me introduce more about myself to you okay, Please i await for your email soon okay, regards 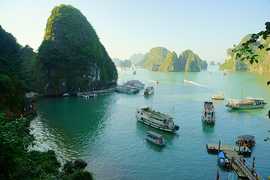